13 Free things to do in Melbourne 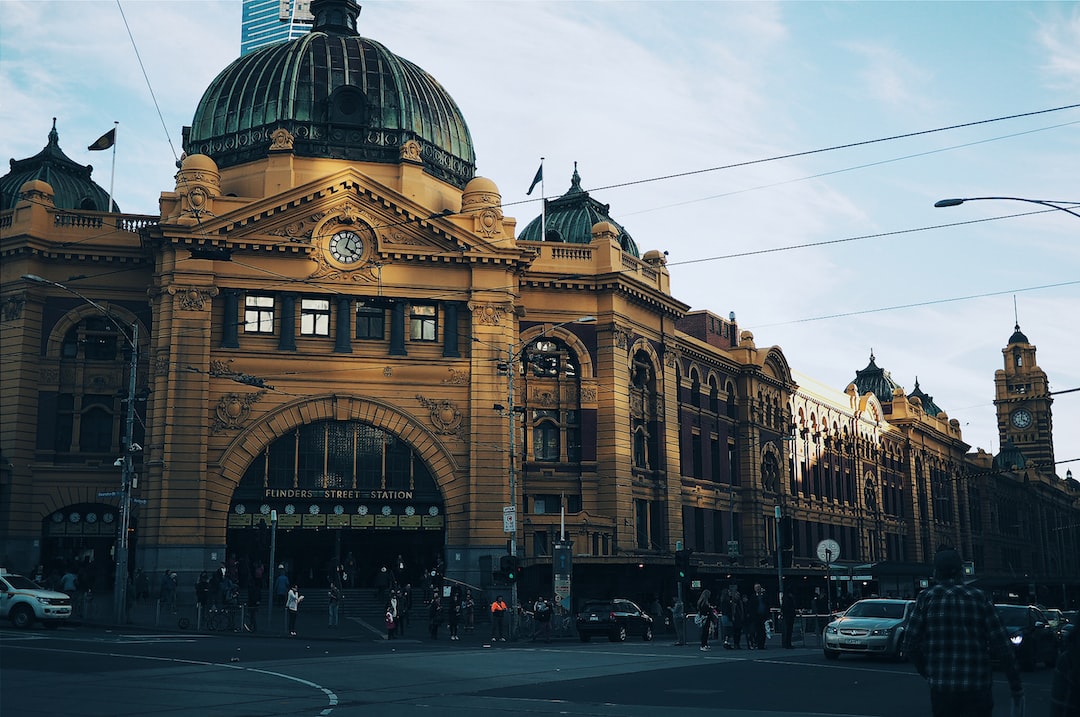 A nice day out in Melbourne doesn’t have to break the bank. In fact the bank doesn’t need to be involved at all. Whether you live in the city or are just visiting, choose one of these free activites and save your dollars for something else!

Check out some galleries

Melbourne hasn’t been (unofficially) dubbed the cultural capital of Australia for nothing. You’re never far from a gallery or museum, and many of them or partly or entirely free. General entry to the National Gallery of Victoria is free, and even just gazing up at the stained-glass ceiling of the Great Hall is an experience. When you’re done at the NGV, walk up the road to Federation Square where you can see some Australian artworks at the Ian Potter Centre, or experience an interactive history of film and TV at the Australian Centre for the Moving Image (ACMI). For some slightly different free art, a great and free thing to do is to spend some time wandering through Melbourne’s colourful laneways. The labyrinth of narrow, cobblestone roads that sneak through Melbourne’s CBD are covered in bright street art and will make the perfect backdrop for your next moody insta post (or 10). Centre Place, Hosier Lane, Duckboard Place and AC/DC Lane are some of the better-known laneways, but if you let yourself wander you might discover an underrated gem. On a sunny day, there’s nothing like a stroll along the beach and there’s a great one just a 20 minute tram ride from the city. You can easily while away a whole afternoon in St Kilda without spending a cent. Wander along the foreshore and down the pier to take in the views - on a clear day you can see all the way back to the Westgate Bridge winding its way across the river. Keep walking to Luna Park and get a photo in front of Melbourne’s most famous smile, before heading down Acland Street for some window shopping. Even if you don't own a bike, you can cycle around Melbourne for free if you're strategic about it. You could borrow a mate's bike for a leisurely ride, or if your friend is already coming with you the Melbourne Bike Share scheme makes it easy to explore Melbourne on two wheels. You do have to pay a deposit, but the first 30 minutes of your ride are free. That's enough time to cycle from one side of the CBD to the other. Or from one docking station to the next!

The Wheeler Centre is Melbourne’s hub for ideas and writing and runs a program of events and talks throughout the year. Speakers from all walks of life explore topics on everything from women in sport to Australia’s welfare system, and the lineup also includes a range of author talks. Many of the events are free, but you need to reserve a ticket so check out their events page.

Do a lap of the city on the City Circle tram

The free City Circle tram trundles its way around the city and hopping aboard is completely free. A commentary track will tell you about the key sights as you pass by, and you can hop on and off at any point. The old W class trams – fitted with wooden chairs and brass fittings – complete the experience. Catch up on your reading list at the State Library

Directly opposite Melbourne Central station and shopping centre, the State Library of Victoria is a favourite haunt for many Melbournians. Built in 1854, the heritage building is reason enough to visit but don’t forget its collection of over two million books. At the centre of the building is the octagonal La Trobe Reading Room, complete with its stunning (and huge) domed roof. It doesn’t get much better than spending a quiet afternoon here with your favourite book. Also check out the rotating exhibitions or grab a map to take yourself on a tour of the building. Escape it all at the Royal Botanic Gardens

Wandering through the 94 acres of the Royal Botanic Gardens, you’d never know you’re just a few kilometres from the city centre. With 11 lawns, you’re spoiled for choice of picnic venue and even if you’re not a gardening buff, the 10,000 native and exotic plants are sure to please. For a truly quintessential Melbourne experience, take a walk (or better yet a jog) around The Tan – the 3.8 kilometre track that borders the garden. Most big international acts perform stadium tours at Rod Laver Arena, but you don’t need to fork out that kind of money to catch a great show. Cherry Bar in AC/DC Lane often has free admission during the week and plays host to some local and international rock acts. Other venues with regular free gigs include Section8 in the city, the Spotted Mallard in Brunswick and Tramway Hotel in Fitzroy.

See Melbourne’s spiritual side in some stunning churches

If you’re an architectural buff or just searching for a quiet place to think, head to one of Melbourne’s many beautiful churches. St Paul’s Cathedral directly opposite Flinders Street Station is a great place to start, and St Michael’s Uniting Church, St Patrick’s Cathedral and Scots Church are all also worth a visit. Head north for a picnic in the Carlton Gardens

A (very) short walk north of the CBD lies Carlton Gardens, a 64-acre urban oasis and World Heritage Site. Set yourself up on the lawns and let huge fountains and the beautiful Royal Exhibition Building be your backdrop for an afternoon. If you’re up for a stroll, go for a wander through the many oak-lined paths that criss-cross the gardens and see if you can find the Rubix-cube-esque IMAX Cinema building and Melbourne Museum. Visit the Shrine of Remembrance

Opened in 1934, the Shrine of Remembrance was built to honour the men and women who served in World War 1, but now serves to honour all Victorians who have served in war. Situated in Kings Domain, it’s a key feature of the skyline to the south of the CBD, and also offers wonderful views back down St Kilda Road towards Flinders Street. The memorial features a range of exhibitions tracing Victoria’s war history, with some objects dating back to the 1850s. Entry to the Shrine is free. Go on an unofficial TV tour

Many of Australia’s favourite TV shows are filmed in Victoria, and with a little research you can take yourself on a free tour of some of the filming locations of your favourite show. Offspring was filmed in Melbourne’s northern suburbs, and if you follow this guide you can visit some of the cafes and pubs the Proudmans frequent. If you’re up for a trip out of Melbourne, head to Barwon Heads and St Leonards on the Bellarine Peninsula to see where Seachange was filmed, and continue down the Great Ocean Road to Airey’s Inlet to see the lighthouse from Round the Twist.