Melbourne bike paths you can find without leaving the city 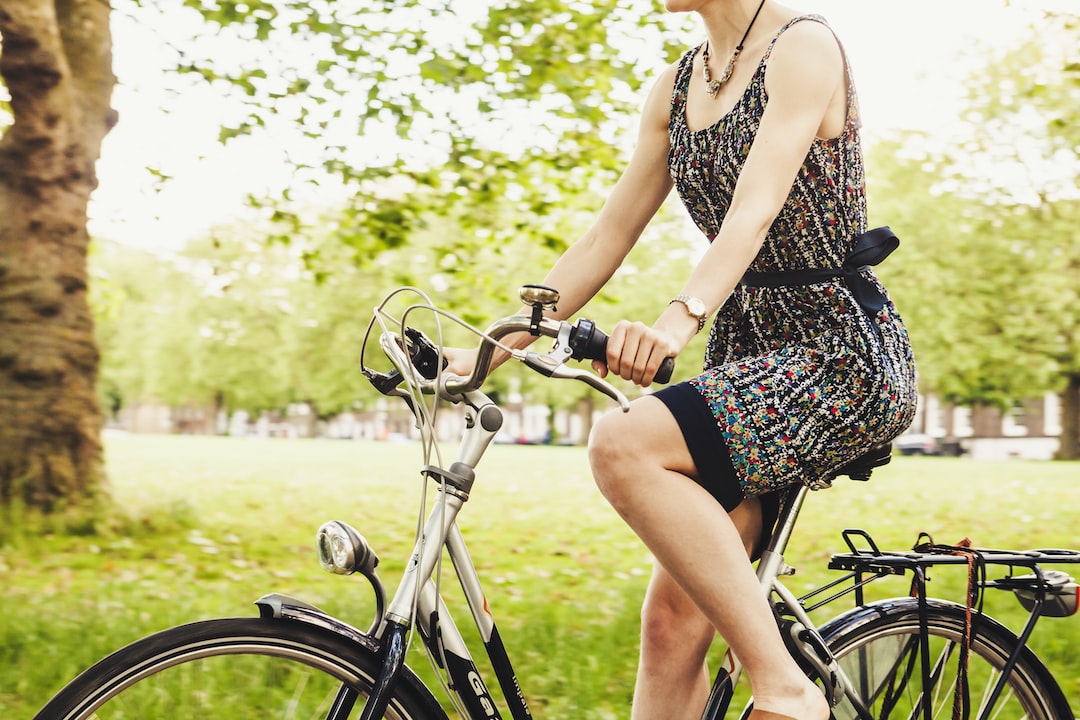 Cycling in Melbourne is on the rise, both for commuters and recreational riders. According to data from the City of Melbourne, bikes make up 16% of all vehicles entering the city during the morning peak, up from 9% a decade ago. While there’s still more to do to make Melbourne a truly bike-friendly city, there are an increasing number of dedicated bike lanes and paths running through some of the city’s best parks. This, combined with the mostly flat terrain, makes Melbourne a great place for cyclists of all abilities. The best part is that if you live in the city, you don’t need to travel for hours to find a good trail for your weekend ride.

This route ticks all the boxes for a casual weekend ride: flat, scenic and plenty of good pit stops on the way. Starting in Eltham, this 22km trail follows the Yarra River to Fairfield. Obligatory stops include:

To do the trail one way, take the train out to Eltham station where it’s a short ride to the start of the trail.

Running for 21km from the Yarra River in Abbotsford up to the Western Ring Road, the Merri Creek Trail winds its way through Yarra Bend Park, past CERES Community Environment Park in Brunswick, through Coburg and up to Fawkner. It’s mostly flat, but there are a few hills to contend with. If you need a break, hop of the trail at Brunswick and head to The Merri Cafe at CERES for a sustainable, organic and cruelty-free lunch.

The Bay Trail - 6km one way

Get some sea breeze through your hair with a short ride along the bay from St Kilda to Brighton Beach. Start at Luna Park and roll along the shore to Brighton, where you can reward yourself with an hour or two at one of Melbourne’s most iconic beaches. It’s only six kilometres each way and very flat, so this is an easy ride for all ages and abilities. If you’re feeling energetic, continue on to the trail’s end at Half Moon Bay in Sandringham.

It doesn’t get much more iconic than the Capital City Trail. This route takes you right through the city, along Southbank, through the Royal Botanical Gardens and around Melbourne’s inner eastern and northern suburbs. It’s a 30km loop, so if that’s too much for one day, just take on a part of the trail.

Heading west out of the city, the Maribyrnong River Trail takes you past the Polly Woodside, Flemington Racecourse and on to Brimbank Park in Keilor. It’s 28km one way, but there are plenty of great parks to stop along the route. For an easier and more leisurely ride, just go as far as Footscray Park. It’s only a half hour ride from Southbank and offers great views of the river, across Flemington Racecourse and over to the city skyline.

For an easy ride to one of Melbourne’s favourite museums, start in Banksia Park and ride five kilometres through the park to the Heide Museum of Modern Art. Winding along the Yarra River, you’ll roll past impressive gum trees before arriving at the Museum’s sculpture garden. Pack a picnic and a good book and get ready for an afternoon of serious relaxing in the garden.

Also known as the Anniversary Trail, this shared pedestrian and bike path runs from the Yarra River in Fairfield to Hughesdale Station, following parts of the Alamein train line. It runs along the easement of the old Outer Circle steam train line, first opened in 1891. Parts of the Outer Circle Trail were opened 100 years later (hence the name ‘Anniversary Trail’). The 15 kilometre path is fully sealed, and it’s an easy ride with only a couple of hills along the way. The connection to Hughesdale Station makes doing the ride one way easy.

Follow the coastline of Hobsons Bay from Footscray, along Williamstown and Altona Beaches, around Cherry Lake and on to Skeleton Creek at Sanctuary Lakes. The Hobsons Bay Coastal Trail offers sea views for nearly the whole route, and connects to other popular trails including the Maribyrnong River Trail, Capital City Trail and Kororoit Creek Trail. The trail is 15 kilometres one way, and offers plenty of interesting stops along the way, like Scienceworks in Spotswood and Williamstown Beach. To cut your cycling time down, take the punt across the Yarra River from Fishermans Bend to Spotswood.